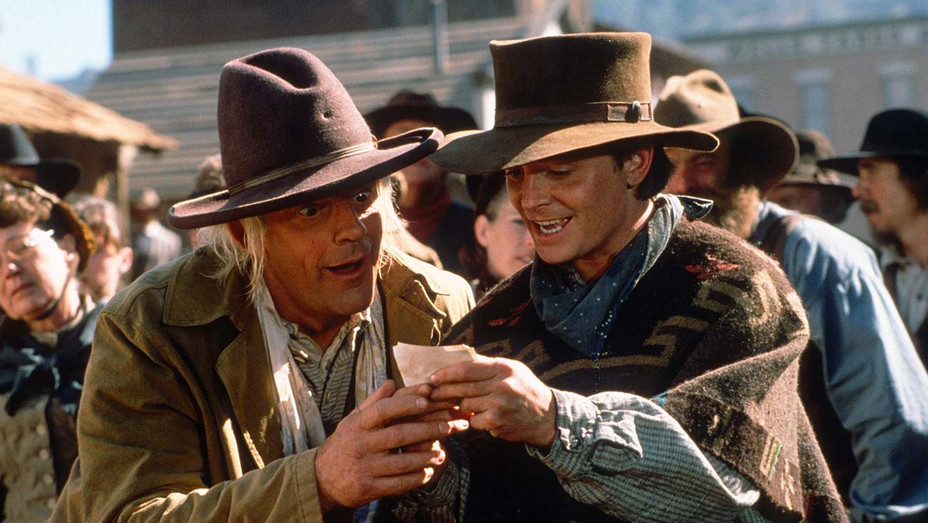 We’ll go walking out
While others shout
Of war disaster
Oh, we won’t give in
Let’s go living in the past

Jethro Tull – Living in the Past

Does an organization live in the present or in the past? This question was prompted by Samo Burja’s tweet. The answer seems obvious: of course in the present! Right now we are in the office, developers are developing, managers are managing, directors are directing. A customer arrives, they are (in the present) getting our service. But let’s do a thought experiment: imagine an organization. Here is a developer developing some system. But where does the idea of what he develops come from? It was described a while ago, perhaps as a set of user stories, or a requirements specification. In many organizations, the age of these items will be weeks or even months, and in general, it will be the longer the larger the organization. But where did these requirements or stories come from? Probably someone (analyst, or Product Owner) talked to some stakeholders (or even customers), and wrote the the stories or requirements based on some past experiences of those he was taking to. A client who has come into an office to get the service talks to a clerk who was trained to provide that service in accordance with the guidelines approved several months or even several years before that moment. And before the approval of these guidelines, the approval process itself also took some time, when everyone tried to take into account all the important details in it, so that we could provide the best service.
Managers make decisions based on the data they receive from employees and from information systems, but this is, at best, yesterday’s data! Directors setting the direction rely on some reports from managers at all levels, but even the most recent ideas in these reports can be several months old: you collect the data, you do all the necessary calculations… When something goes wrong, there are incident analyses or Retrospectives: we’re looking into the past hoping that our future would be better. But even the organization’s attempts to look into the future – its various plans and forecasts – are often based on one of the Systemantics principles: “The future will be like the past, because in the past the future was like the past.” The only connection with the present is via inventory changes (but such change is considered “real” only after the documents are registered in the system) and requests from customers. The rest of the organization’s life takes place in the past. That is, the office building, equipment, IT systems, employees – all this exists here and now, but it is looking at the past and only the past is what constitutes organization’s reality.

Of course, this does not happen out of malice or stupidity, that is, both are present to some extent in almost any organization, but they are only a small fraction of the reasons here. Most of the factors leading to this are reasonable and good-intended: the limited speed of information dissemination among people, financial cycles, regulatory requirements, the need for standardization, the desire to reduce losses, etc. And these restrictions also are not created in the present, they are the past, often they are the product of events that occurred years and decades ago. It turns out that the organization thinks that it lives now, but its true “now” is the past, and often very distant past related to organizational life cycle. The gap between the “present “of the organization and the “present present ” is further complicated by the fact that most people live either in the past or in the future. couple of examples might be someone with high level of anxiety of a person with a visionnaire mindset who are constantly focused on the future, or someone closer the the end of their career who is immersed in regrets or nostalgia about the past. This creates bizarre combinations: someone lives in the past being in the organizational past, and someone lives in the future, which could be in the organizational past, but both believe that they live in the present. It turns out that the members of the organization exist in some kind of multi-layered time, separated from the present.

This leads to all sorts of problems. Imagine driving a car that instead of windows has monitors installed showing the environment with a delay of a second: how much more likely it is that you will get into a car accident instead of your destination? What if the delay is not one second, but several weeks? About the same thing happens in the organization: you make a decision based on the information you know and your forecast of how the environment will change, but the information you know is from a month ago, and your forecast describes not what the world might be like in a month, but what it would be like yesterday if a month ago everything was as it looked then. Of course, in such a situation, it is difficult to achieve the goals. And when the present does pull you out of the past, for example, an angry customer who is unhappy that he got absolutely not what he wanted, it is very difficult to understand how this happened, because the rest of the organization is still in the past, where everything is fine. Then you decide to change this situation and adjust the guidelines, but by the time the new guidelines will be used by those for whom they are intended, they are already a description of the past.

What can bring the organization back to the present? My answer is the Scrum.org Evidence-Based Management framework. This framework implements the theory of empirical control to how an organization is managed. Its essence can be described as the following: an organization defines a strategic goal – usually something ambitious, inspiring, but quite far in the future, often with several years. It also defines an intermediate goal – a relatively clear step towards a strategic goal, with a horizon of several weeks to several months, and a set of metrics that help to understand the state of the organization and its progress towards a strategic goal. Next, the organization uses these metrics to determine its current state relative to the intermediate goal and plan small steps towards this goal, each of which will be considered as an experiment aimed to move from the current state to the desired one. After each experiment, we look at the results and the changes in the metrics to see if we got closer to the goal, stayed the same distance, or moved in the opposite direction. Taking into account the new knowledge gained via the experiment, we plan the next step, and so on. These experiments can be very small – from a few days to a few weeks, and with some cadence – at least once a month, often every two weeks – we pause to look at our progress, assess how the external environment has changed, see how useful the metrics we used were, and check that our goals still make sense in the context of new knowledge, and based on this we improve our goals, the approach to designing and running experiments, and the set of metrics.

The regular inspection and adaptation built into Evidence-Based Management as described above is already a way to increase organizational mindfulness, bringing it’s attention back from the past to the present. At least once a month we intentionally stop to look beyond the guidelines, specifications and plans for what is really happening. This is facilitated by the skillful choice of metrics that include both lagging and leading indicators. The framework itself, with its focus on value creation and the customer, draws our attention to the most important link between organizational consciousness and the present – to customer’s behavior change, which points to how much are they satisfied with our products and services.  And each experiment is a short cycle of testing our ideas about the present by colliding them with the present. Even if each experiment does not affect the entire organization, the constant clash with the present here and there creates constant micro-shocks that do not allow the organization to completely immerse itself in the past and get bogged down in it, disconnecting with the present. It’s like we’re constantly reminding ourselves: stop, look around! Is the world the same as you imagine it? Aren’t you too caught up in the memories? Are your maps are outdated?
Tags:EBM, Evidence-Based Management, scrum.org